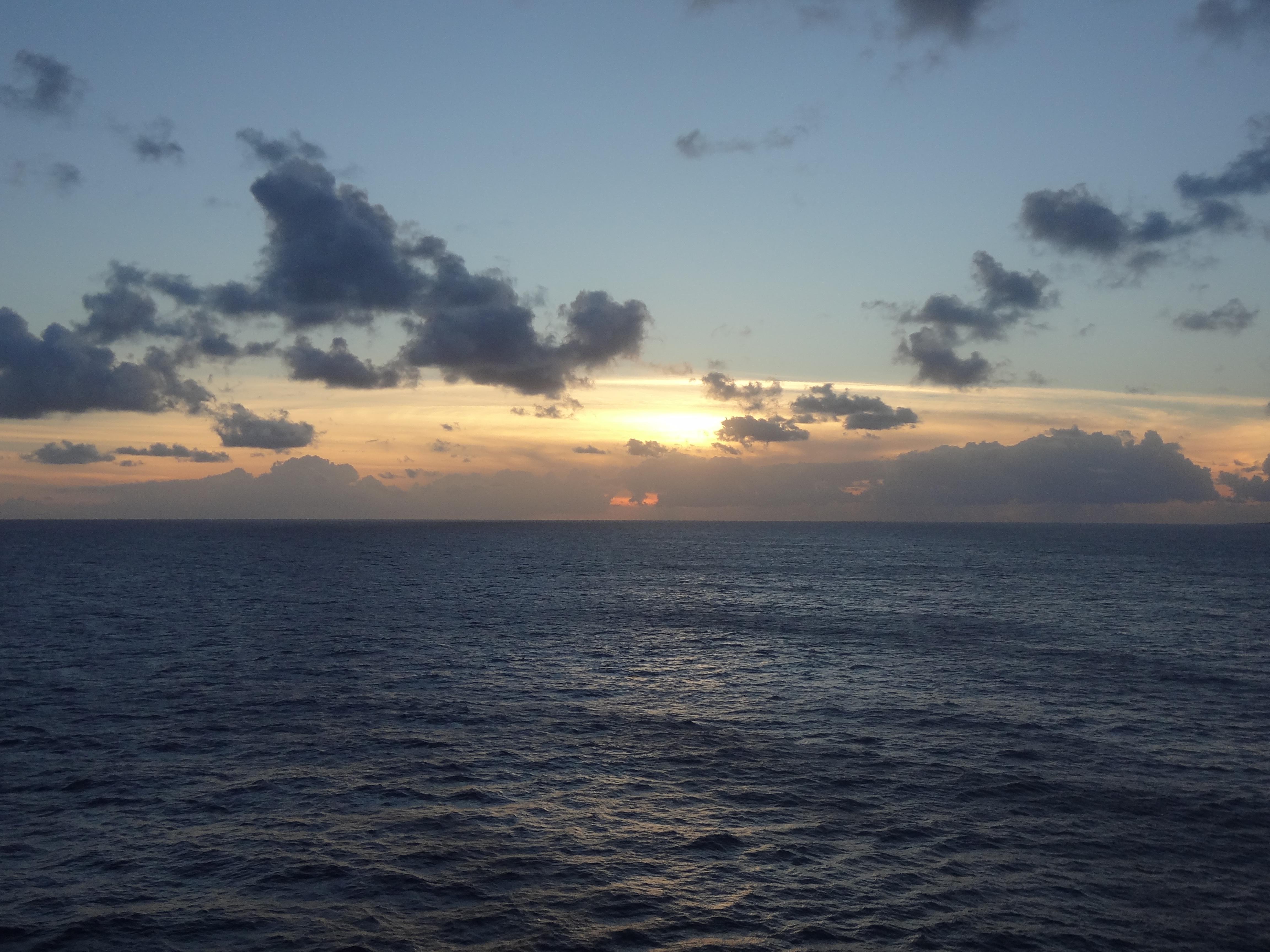 I consider spring and fall the most magical seasons. They are the changing into something new, making the transformation the show. Spring makes me more excited, because I have the joy of seeing all of my flowers come back. Fall is the beginning of the end, but still cool, because the leaves are incredible.

Summer is the jam for me, because the warmth lets me stay outside. I am the person who has no issue with a 90 degree day matched by 90 degree humidity. Others are bitching about their hair. Yeah, so my hair turns into Mick Hucknall or Sammy Hagar, so what? I am warm, and that counts for everything

Winter is the devil – you know what you are going to get in Michigan. For me, that’s freezing, cursing being cold, and hating the thought of snow. I am just not a winter person. Never have been. And I used to ski, and still have my ice skates. But you will not compel me to get bundled up and freeze at the same time any more.

So enjoy the fall. And I promise only to mildly curse what is coming.

She is the co-author of “Back in the Game: Why Concussion Doesn’t Have to End Your Athletic Career”, with Dr. Jeff Kutcher (Oxford University Publishing, 2016), an Amazon No. 1 hot seller on youth sports and concussions. She has also written five children’s books.

Gerstner is a sought-after expert, speaker and panelist, appearing at SXSW Sports, CoSIDA, the University of Michigan, Jacobs Foundation, the American Academy of Neurology’s Concussion conference, the Association for Women in Sports Media, and numerous media appearances (BBC, NPR, etc.)

She is the Brandt Fellow Sports Journalist in Residence at the School of Journalism at Michigan State University, and has won fellowships with Knight-Wallace at the University of Michigan (2012-2013), Jacobs Foundation (2015) and Steve Saler-Medill (1995).

Gerstner is the recipient of  Oakland University’s Distinguished Alumni Award (2020); the Association for Women in Sports Media’s Ann Miller Award (2014); Faculty Impact Award from the College of Arts and Sciences at Michigan State University (2017); the inaugural MSU ComArtsSci Brandt Fellowship for Faculty Excellence (2021), and the Headliner Award from the Association for Women in Communications Detroit chapter (2017). She will be inducted into the Michigan Journalism Hall of Fame in September 2021.