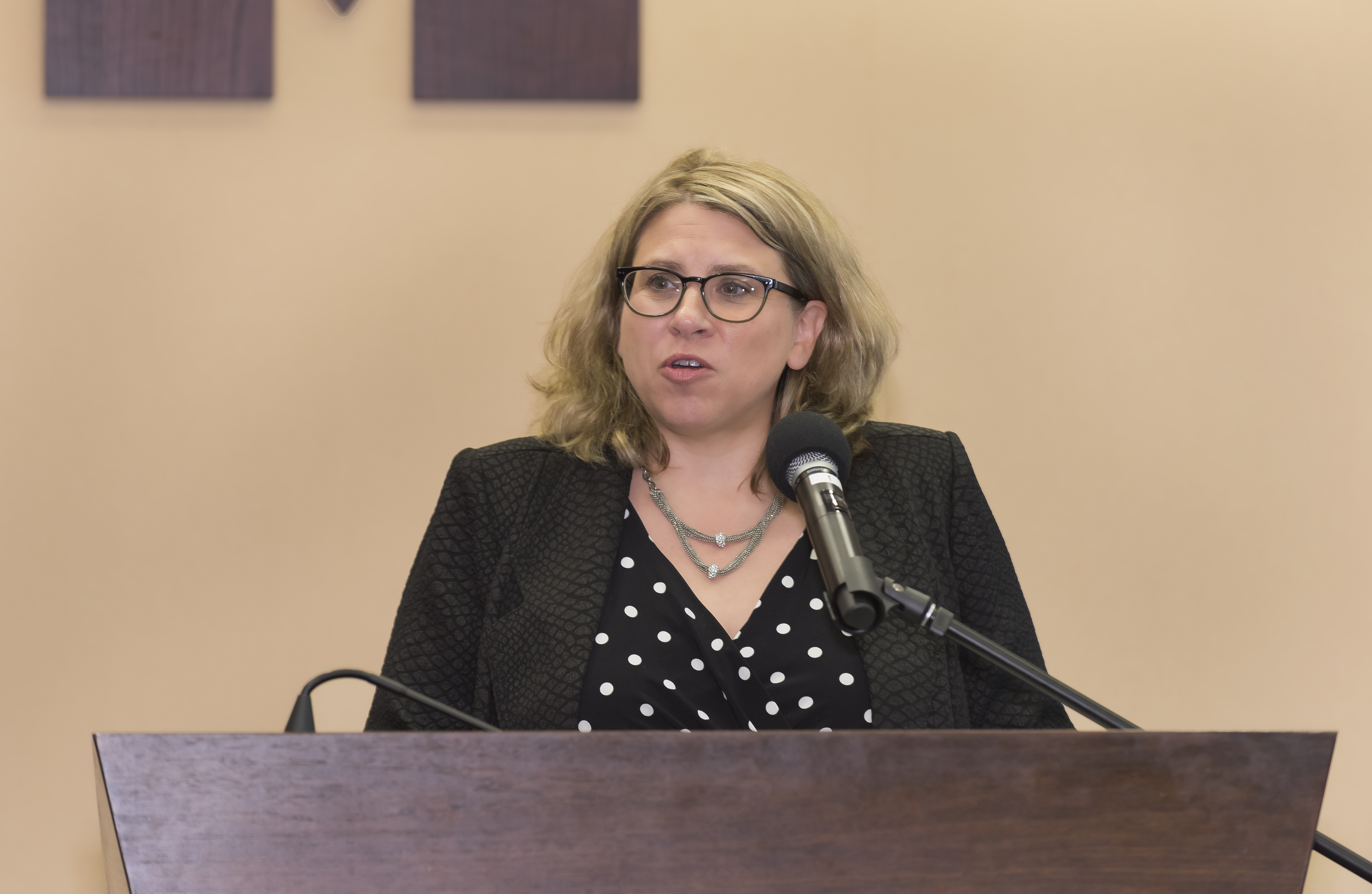 I am doing a lot of speaking on concussions/sports/media these days, and had two things happen recently that were fascinating:

1) After a presentation at the University of Michigan’s Injury Center Concussion Summit, I was asked it we (meaning the U.S. Govt), should have a board of review in place for the media. This person, who was well meaning, thought the bad science should be stopped before it got out in the media. I answered him, wondering aloud if the First Amendment would get in the way of that strategy. He laughed, realizing he forgot about that silly thing, but then told me…I don’t believe in Free Speech. Whoa. Whoa.

Free speech is not a belief, it is a law. And a damned good one at that. Is it problematic…sure. But the good far outweighs the bad. So count me in on team free speech. Even it it lets yahoos say really ignorant stuff about concussions.

2) I next spoke, a few weeks later, at a high school journalism event where a student came up to me afterwards and said she wanted to write about her school’s protocols…because the administration stopped her. I was heartbroken.

She was trying to do a good thing, inform her audience at the school, and the reactionary fools at her schools stopped her cold. I was really sad for her…in essence, she was censored the way the first gentleman thought would be appropriate. I encouraged her to keep trying. The topic is too important not to discuss.

Science, journalism, the truth all operate the same way – they come out, they may be unpleasant, but they need to see the light of day.

Living in fear, from concussion – and even the discussions of concussions – is not a good world to live in.

One of the interesting things I have discovered, in the process of writing a book about concussions and youth sports, is that everybody has some type of opinion/conspiracy theory to share.

They fall along similar lines: Concussions are killing people – or they really don’t exist…just another media hype example. I am not yet meeting a lot of the in-between crowd, the concussions should be taken seriously, but not to the point of paralyzing fear.

It’s funny, because I cannot get a read – yet – on who is going to hit me with which theory. I used to think to think it was the moms who would be on #teamscary, while the dads would pick #teamdenial. I am really fascinated by both sides, because their positions can be equally radical – and equally wrong. But I love they share what they think, as it better informs me about what we need to discuss and illustrate.

I can’t wait to get the book out, so we can really start a good discussion with both sides. I am going to be really interested in that!

If you want more info on the book, go to ConcussionClarity.com.

She is the co-author of “Back in the Game: Why Concussion Doesn’t Have to End Your Athletic Career”, with Dr. Jeff Kutcher (Oxford University Publishing, 2016), an Amazon No. 1 hot seller on youth sports and concussions. She has also written four children’s books.